“People should consider returning to fundamental values because the best things in life are free” says Tony St. Ledger. As a creative director working with global international brands, he is a master communicator. He is also the guitarist with Dublin band Trouble Pilgrims. His natural aptitude for writing and imaginary has the ability to transform. Tony believes that we should aim to apply vision, attention to detail and awareness in dreaming our own creative destinies. Within a vacuum lockdown, he has written a song called I Like The Old Days but songwriting and music are just one of many dimensions to Tony. He is a someone who recommends retro-values like getting back to real things.
www.thetroublepilgrims.com
Facebook http://www.facebook.com/TheTroublePilgrims

Delighted to get a guest slot with El Clash Combo in The Wild Duck (In the lane beside The Olympia Theater Stage Door ) on Sunday 29th September!

I’m looking forward to playing some songs from Trouble Pilgrims and throwing a few new ones into the mix.


You can’t run away from trouble, there ain’t no place that far.

Trouble Pilgrims formed in 2013 with the intention of continuing the legacy of The Radiators from space while having a main focus on recording and performing brand new material. To date they have released two singles, The double A side debut of Animal Gang Blues c/w Who Do You Love? followed in 2015 by Instant Polaroid [The Man On The Bridge] On the live front the band have developed a reputation for delivering tight and exciting live shows. Some high profile special guest appearances [The Boomtown Rats, The Undertones] have cemented their reputation and broadened their appeal. The band were invited to play at the prestigious Kilkenny Roots Festival in 2015 and such was the response to three appearances over that weekend they have returned to the festival in 16 and 17 which were equally successful. The band recorded their debut album over the summer of 2017 and are delighted to announce Dark Shadows And Rust will be available Worldwide on Chiswick Records via Ace from 27th October 2017

“Dark Shadows and Rust, the brilliant new album from Trouble Pilgrims which I unhesitatingly commend to you and your collection if you’re a discerning fan of music”
Paul McLoone ‘on air’ Today FM 1/11/17

The Body of Christ. Heaven and earth, black and white, life and death, truth and lie… love this shot of a fabulous sculpture of Christ on the cross at Our Lady of Dolours Church, Botanic Road created by my dearly departed neighbour and friend Peter Grant in 1969. Blue tits now nest in the body of Christ and if you look closely you can see where a Starling had poked it’s head in to get at the chicks and got stuck and died. 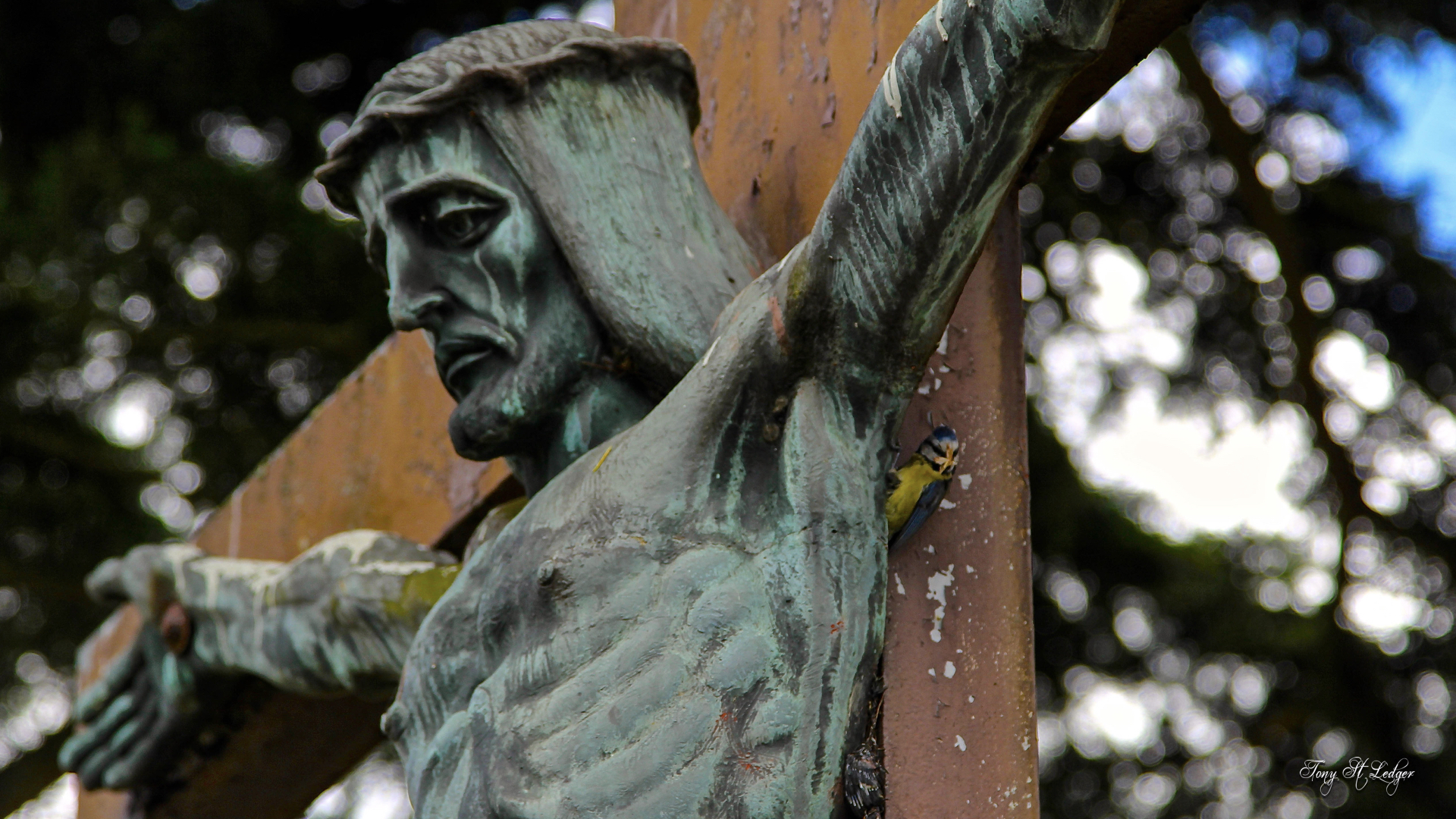 Hi Everyone Happy Valentines Day and I am excited to share that I am about to start a Kick Starter Campaign to help finish the Bowsie record I started with Susan McKeown a few years ago Here is the first teaser from the campaign Much more to come !

desireland has a new home in the heart of Stoneybatter, the hippest up and coming neighbourhood in Dublin. We are now making & selling the Bí THERAPY, our natural skincare range containing health inducing honeybee ingredients, in our own studio to support our indoor/outdoor educational activities: ‘Connecting nature, people and place to source simple solutions to complex problems’.

INSPIRE COACHING NOW works with you to put strategies and techniques in place which will support you. Inspire Coaching Now will work with you to explore and evaluate which are the best possible options for you.

Increase your capacity, enhance your brand and extend your season with Promoshades.

The Myster Men and Blue Russia