Roddy Doyle created the sketches,The Radiators from Space aka Trouble Pilgrims created the music and former Radiator Cait O’Riordan delivered the sublime Kitty Rickets on a plate to a beautiful lazy Sunday afternoon audience at The Electric Picnic in the Arts Council Literary Tent at Stradbally, Co.Laois.

The Velvet Tongue is out at the Arts Council Literary Tent. 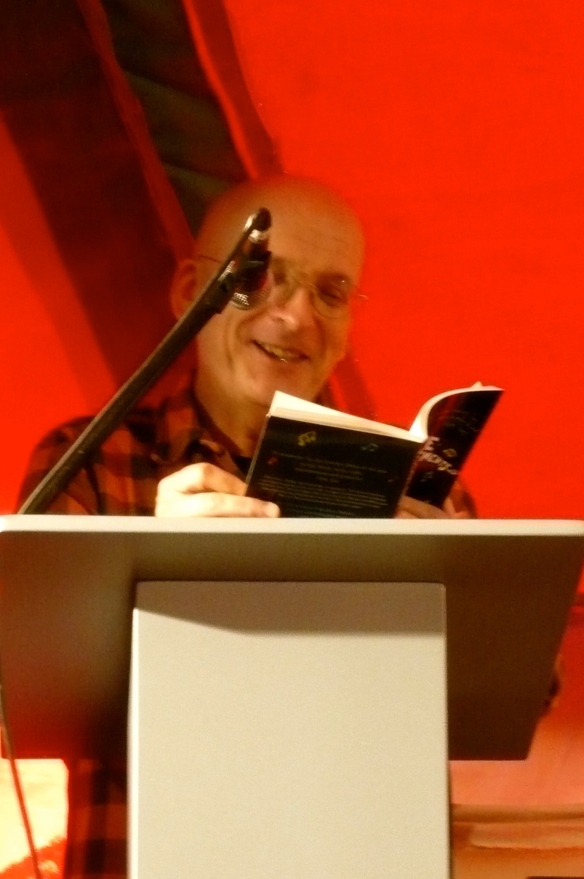 After 28 years Roddy Doyle reads from his best-selling novel The Commitments.

World Shut Your Mouth – The politically incorrect Julian Cope with Tony St Ledger and Steve Rapid, before Julian’s session on the couch.

A new frontier for The Trouble Pilgrims as our bandcamp site goes live. Download our new double “A” single Animal Gang Blues and Who Do You Love? plus two bonus tracks The Girl In The Car and My Girl Is Red Hot. All track were recorded at Orphan Studios Dublin and are co-produced by Gavin A. Glass and Pete Holidai.

Thanks to everyone for the amazing turnout and support at our The Workman’s Club live show.The Pilgrims delivered in style their unique and very potent mix of high energy rock’n’roll to a packed Workman’s with the sounds spilling onto Wellington Quay.Well done to our support band The Choir Invisible and to DJ Karl Tsigdinos for spinning the discs.

The Workman’s Club certainly lived up to it’s reputation of one of Dublin’s leading live venues. We now look forward to news of more shows and live events throughout the summer – stay tuned to pilgrims sounds for more info!
Here is a selection of films from the night.

Special thanks to Karl Mulhall, David Bell and Niall Reddy for great photos from Saturday Night! 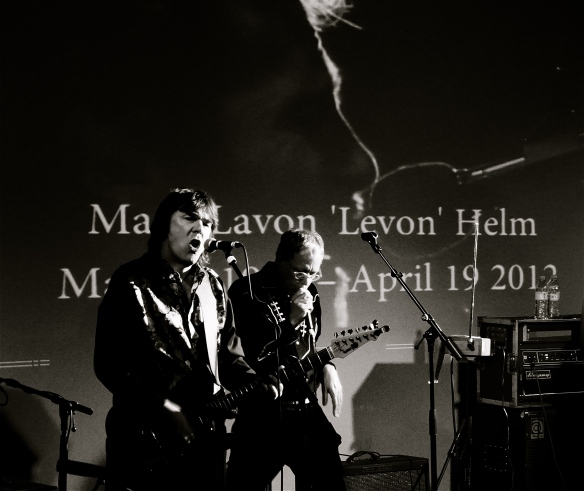 Veteran Dublin five-piece Trouble Pilgrims make their return this May with the release a double A side 7” single featuring Who Do You Love? and a brand new original song, Animal Gang Blues. 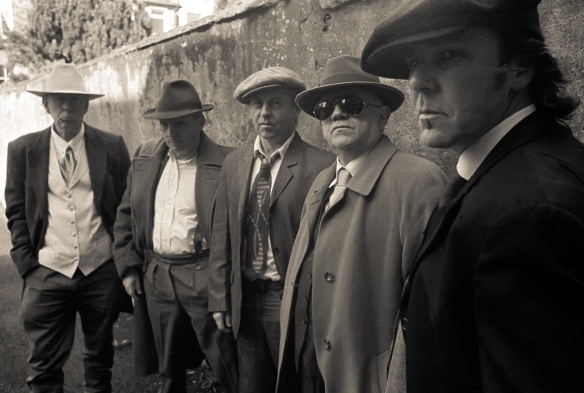 Trouble Pilgrims have emerged from The Radiators From Space after the Dublin punk pioneer’s demise following the sad passing last October of their friend and founder member Philip Chevron.

The Pilgrims’ live set continues in a similar vein of high-energy, primal, spacey rock and feature songs from the Radiators’ four acclaimed albums as well as tracks from Pete Holidai’s solo album The Devil’s Guitar, alongside covers and new material at upcoming shows.

Trouble Pilgrims play the The Levon Helm at Dublin’s Sugar Club on April 19, which is the legendary Band man’s second anniversary.

For more information on this very special night see www.facebook.com/LevonHelmTributeDublin

Trouble Pilgrims rock for the Philippines this Sunday. Doors at 4pm. €10 entry.

Ireland has gone through many changes in recent years and we have welcomed new people from all over the world.

The caring professions in Ireland include a huge amount of Filipino staff, joining what are services under very severe pressure. They have taken on some of the most difficult tasks in these professions, and do so with such kindness of heart.

Let’s remember that these people have left families and loved ones behind, in the hope of finding a better life in Ireland. Through nursing, for example, they show an innate kindness of nature with their care of others.
Now their devastated country, fellow countrymen and women and especially children need our help.
Join us for a fundraiser to send monies to the Philippine Red Cross Appeal, this Sunday 1st December at The Stags Head.
Come see ‘The Ground Will Shake’ followed by ‘Trouble Pilgrims’ with DJ Karl Tsigdinos  playing a great selection of sounds in what will be a session packed with proper Rock’n’Roll.

Trouble Pilgrims sound out the room during The Rhythm Kings set upstairs at The Stags Head. The Pilgrims gave it Television Screen, Gloria and My Girl is Red Hot as a taste of what’s to hit the Dame Court area over the next few Sundays.

The Stags Head Raw team announced a new Sunday afternoon series of gigs. Under the banner of Alternative Sunday Social Club we will be running fours shows during the month of November featuring Trouble Pilgrims and Rocky DeValera & The Rhythm Kings.

The Alternative Sunday Social Club will capture some music from two of Irelands legendary rock’n’roll bands in the convivial atmosphere of The Parlor Bar in The Stags Head on a Sunday afternoons.The gigs will also feature DJ Karl Tsigdinos.

The Myster Men and Blue Russia